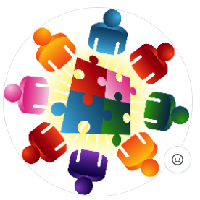 Title: The Book of Why- The New Science of Cause and Effect

by Judea Pearl and Dana MacKenzie 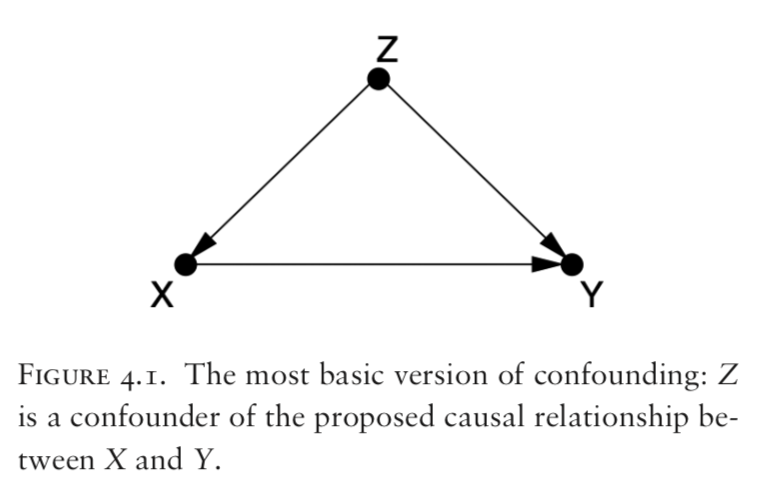